If your mare misses in 2020, her agistment bill for the season will be discounted by 50%.

We think it’s only fair that if a breeder has nothing to show for the season, they get something back, especially given some of the financial pressures we are all facing. Hopefully a small amount of security can help breeders continue what they love doing.

Reward For Effort is #1 in Victoria for winners this season, with 20 coming in the last month.

Meanwhile, Inference’s sensational first foals are are making a big impression on breeders. He is on track to cover a third successive book of over 100 mares.

For more information contact the Chatswood Office on 03 5799 0560 or stallions@chatswoodstud.com.au 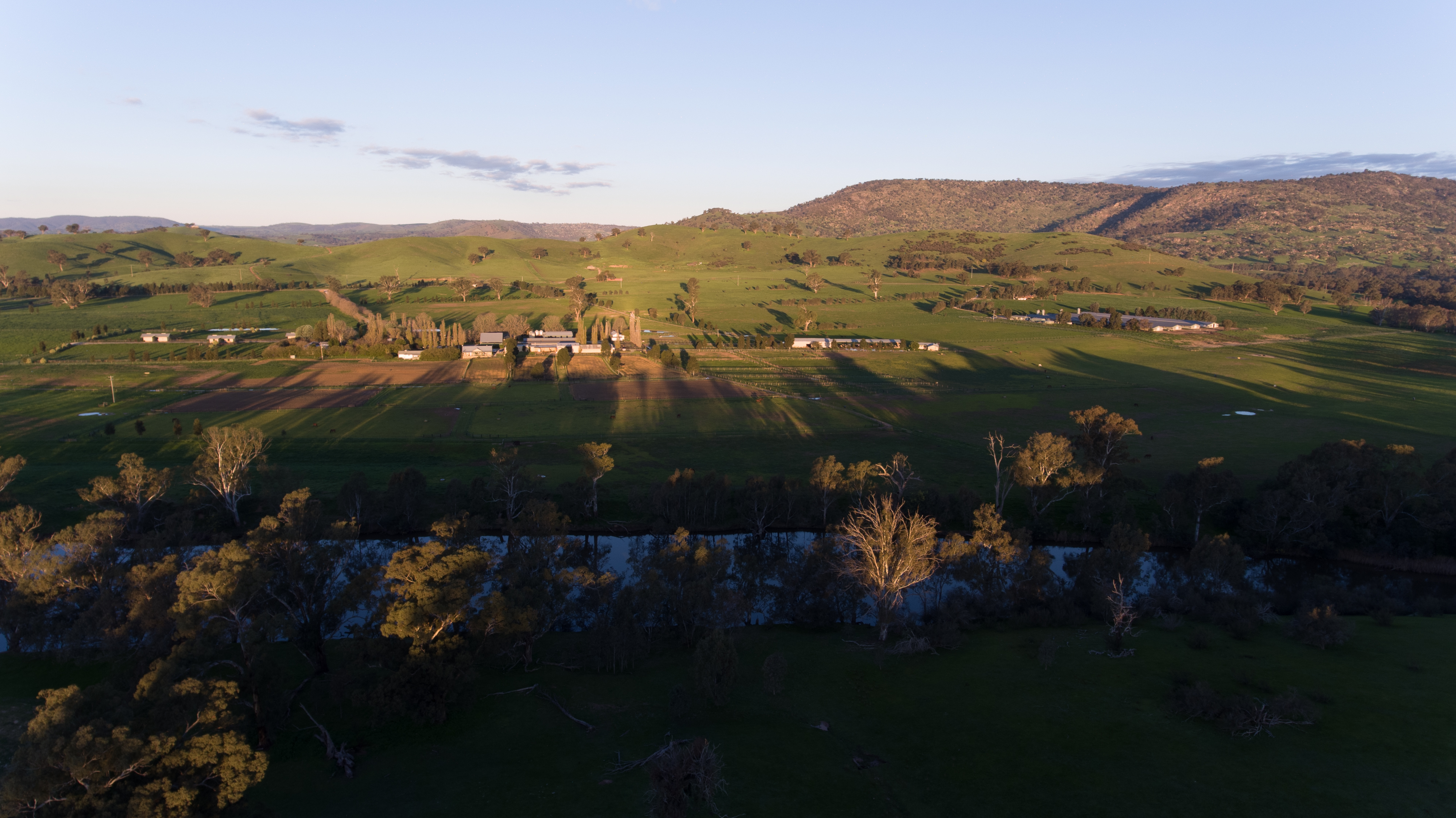