Reward For Effort has enjoyed a scalding hot start to April with twelve winners in the past twelve days. Eight of which are three-year-olds, headed by Final Man. Trained by Nick Harnett, Final Man has won three of six career starts including a gutsy performance at Sandown on Monday with Thomas Stockdale lifting him off the canvas in a quality field. Replay 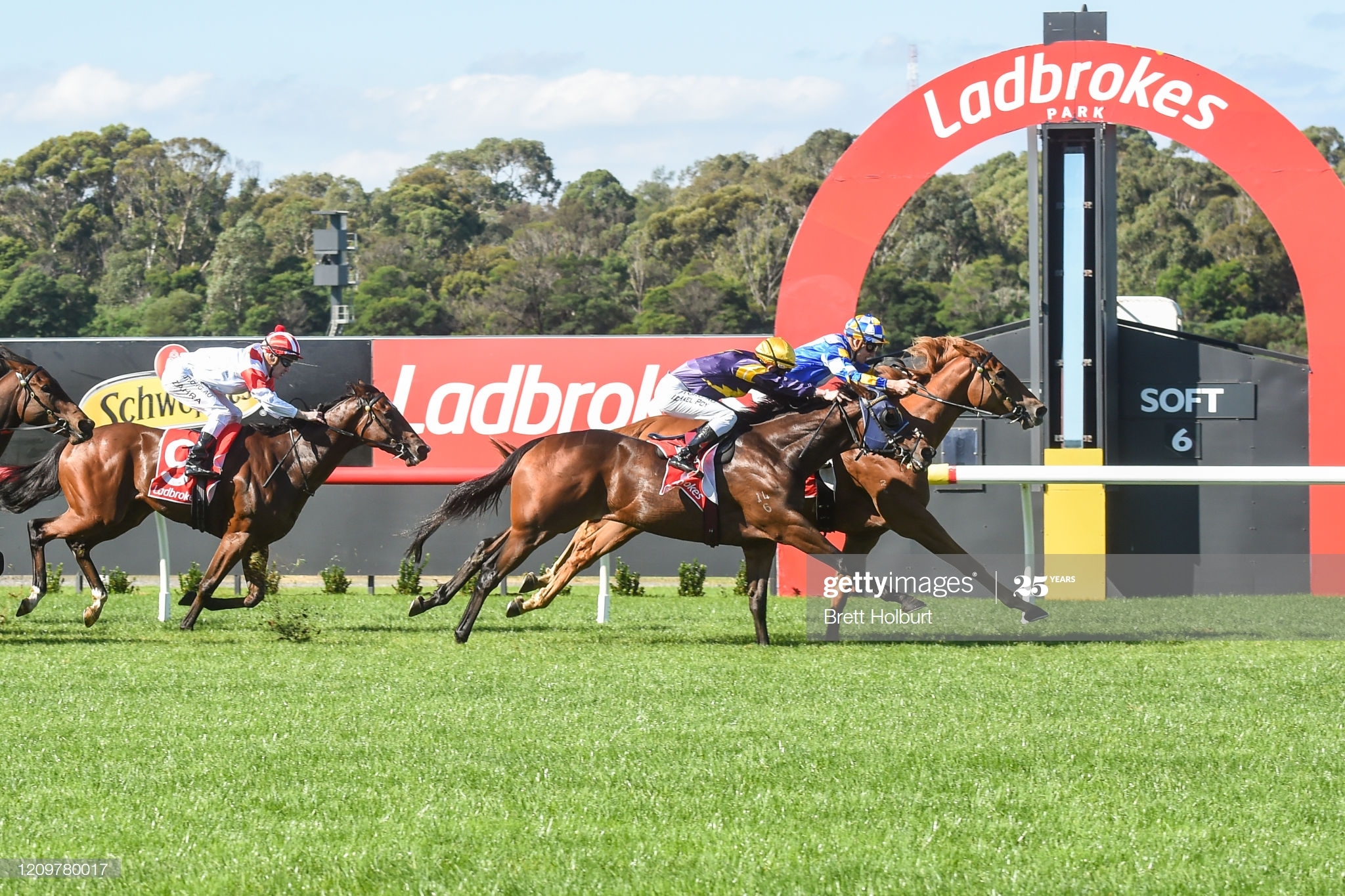 Final Man was bred by Michael Philips and is easily the best of eight runners from Chowder Bay (Strategic). Reward For Effort has seven runners from Strategic mares for five winners, four of which are city winners including Group Placed Tuff Bickie.

Final Man will now progress to Saturday grade on May 2nd in a 1200m Three-Year-Old Handicap.

Another eye catching winner this month was the Chatswood bred Sphera who lead all the way to win by 7 lengths over 1750m at Geelong Replay. Trained by Nathan Dunn, Sphera will contest the Group 3 Schweppervescence Stakes at Morphettville on Saturday.

Congratulations to the connections of other Reward For Effort winners so far this month: Zizi La Fille, Ocean Drive, Bud, Oh So Rewarding, Reward Seeker, That’s Justified, Shift The Risk, Tomahawk Lad and My Boy Nick.