Chatswood Stud is proud to report a highly successful stallion parade with over 140 guests in attendance on a cold winters day.

The afternoon was MC’d by Racing.com presenter Jayne Ivil who first introduced Reward For Effort to the crowd. He has never looked better and the ultra consistent sire is clearly entering the prime of his life. Reward’s imposing physical strength holds him in good stead for what will be another busy season for the popular Victorian stalwart.

Breeders flocked to numerous stallion parades over the past two weeks but the horse everyone appears to be talking is about is Inference. His rockstar looks captivated the audience at Chatswood and breeders were quick to secure their nominations and shareholding following his debut parade. 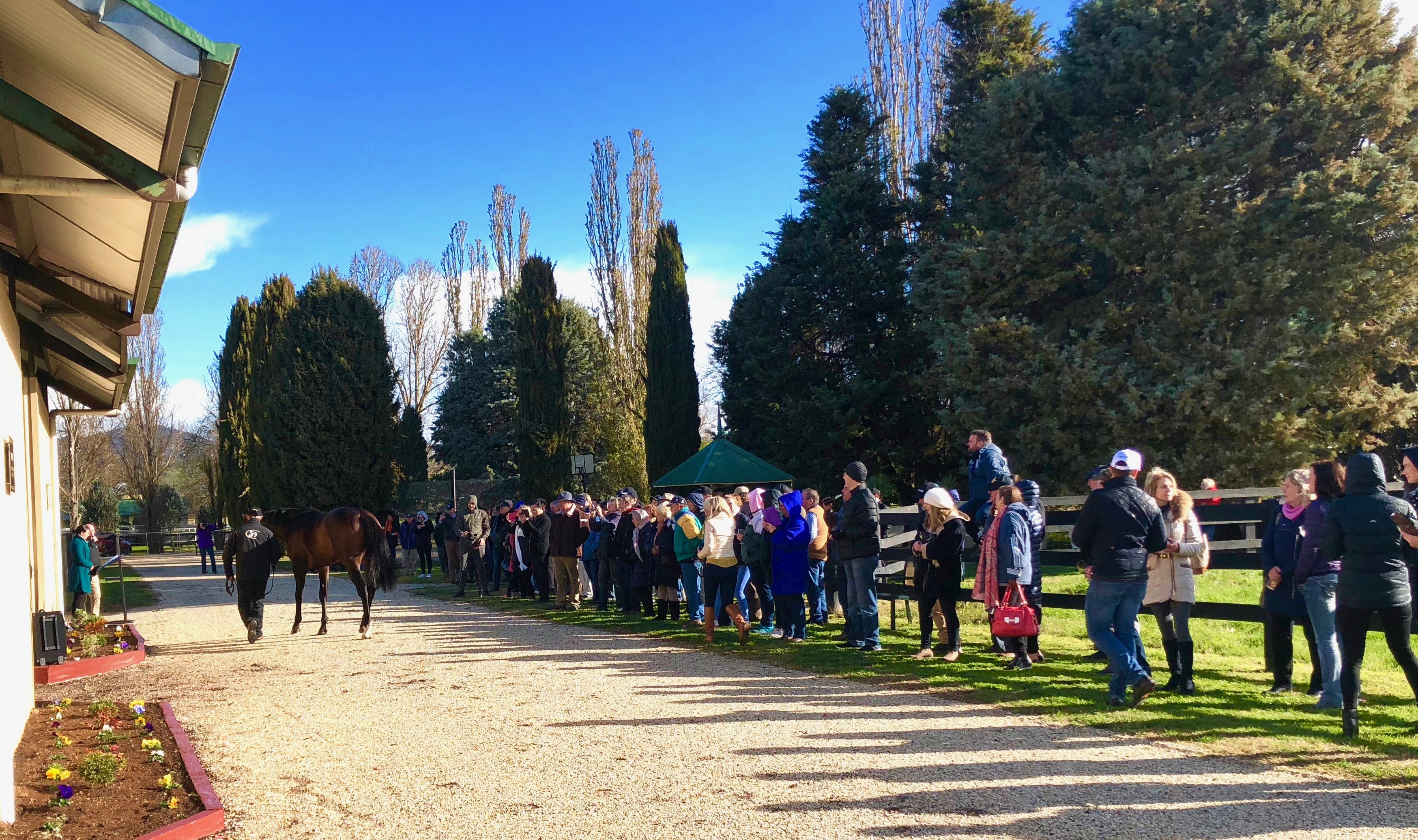 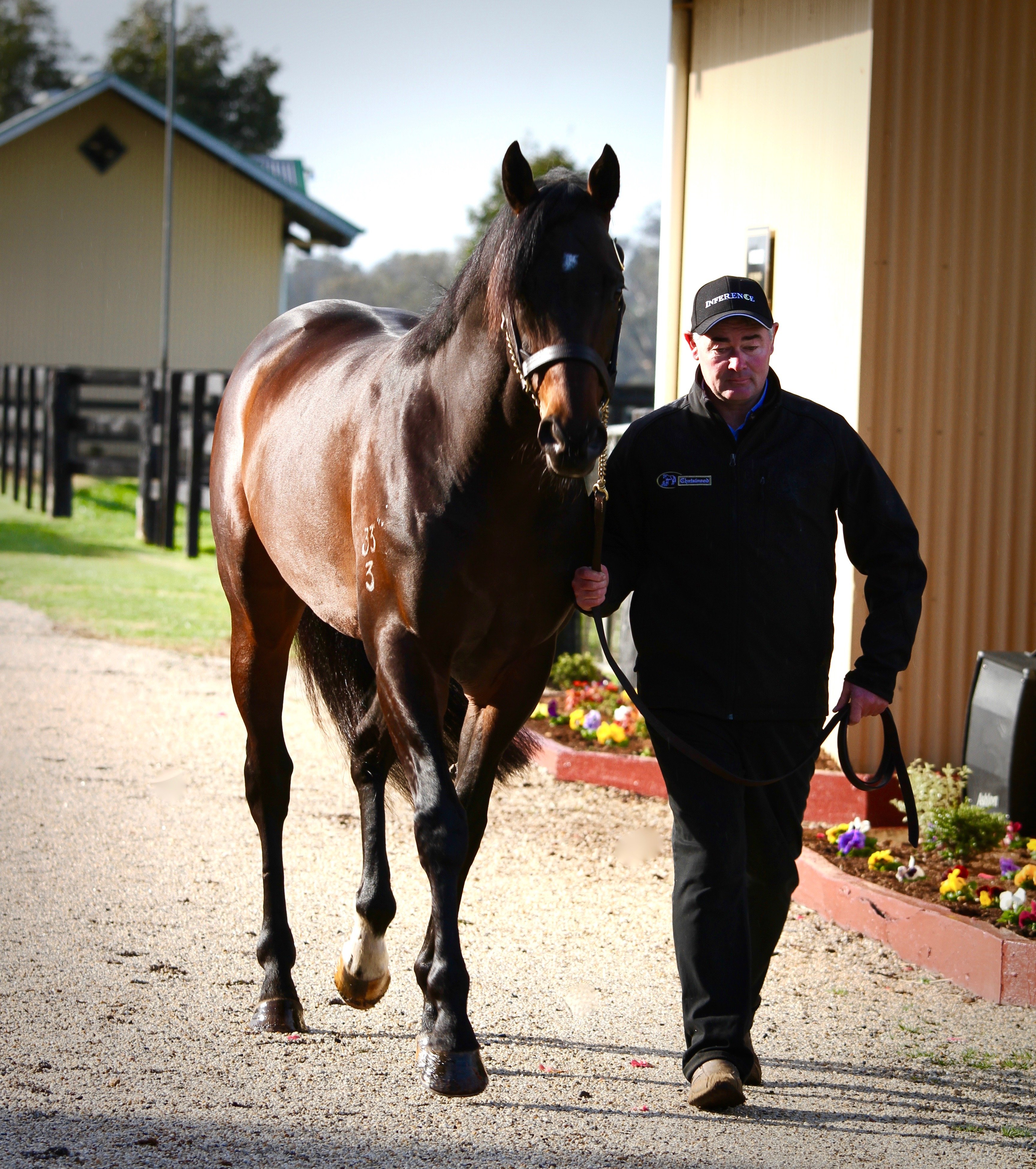 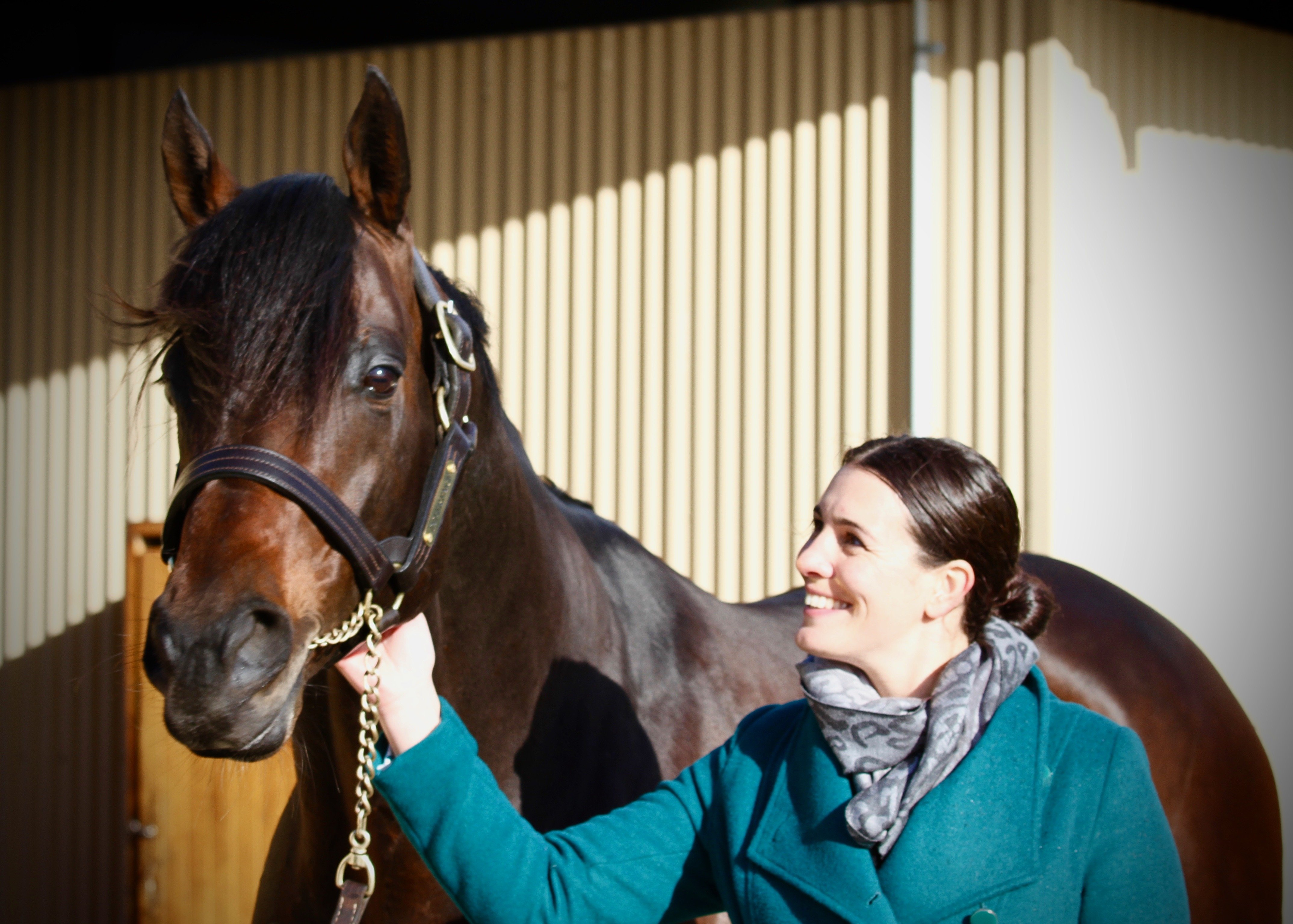 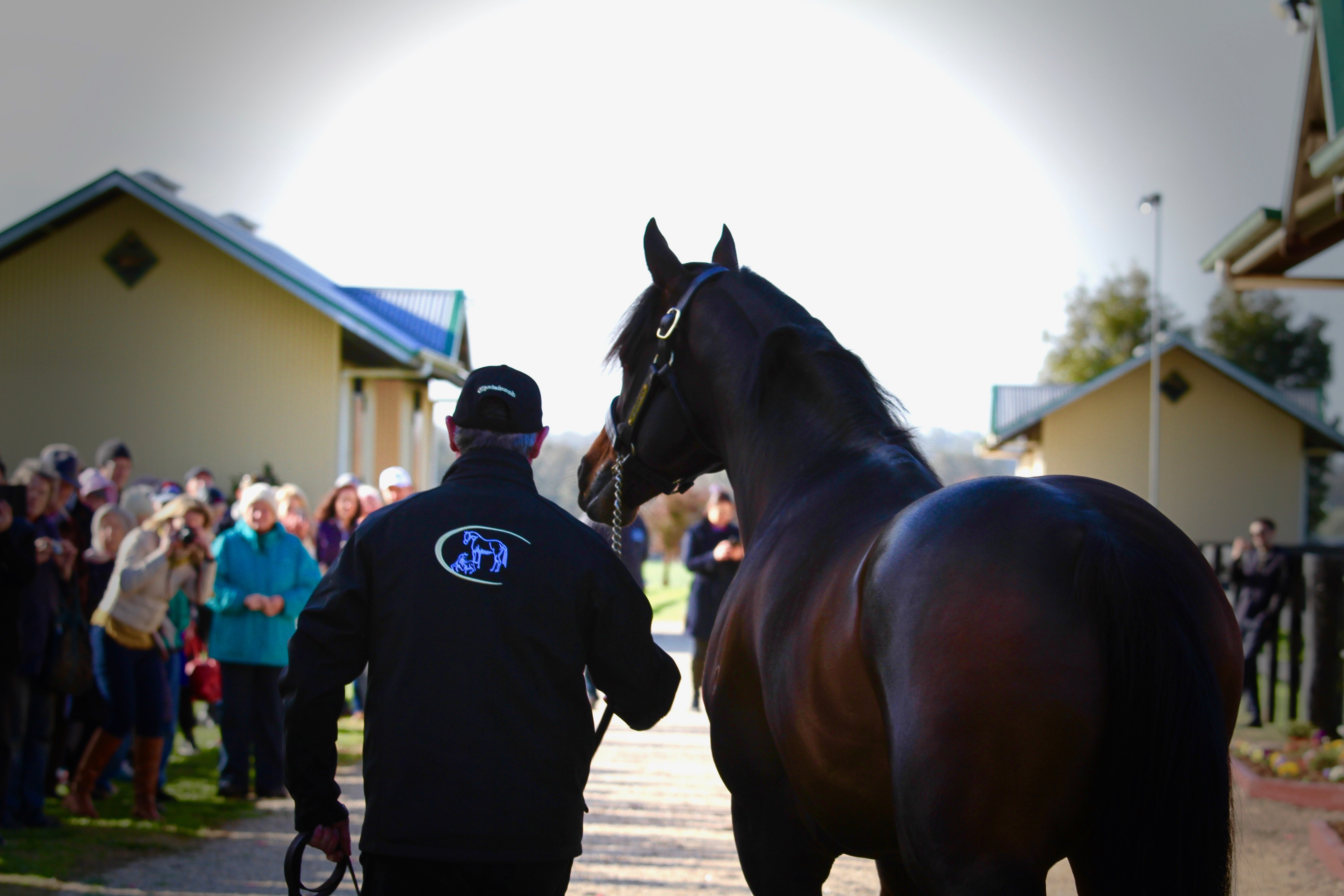 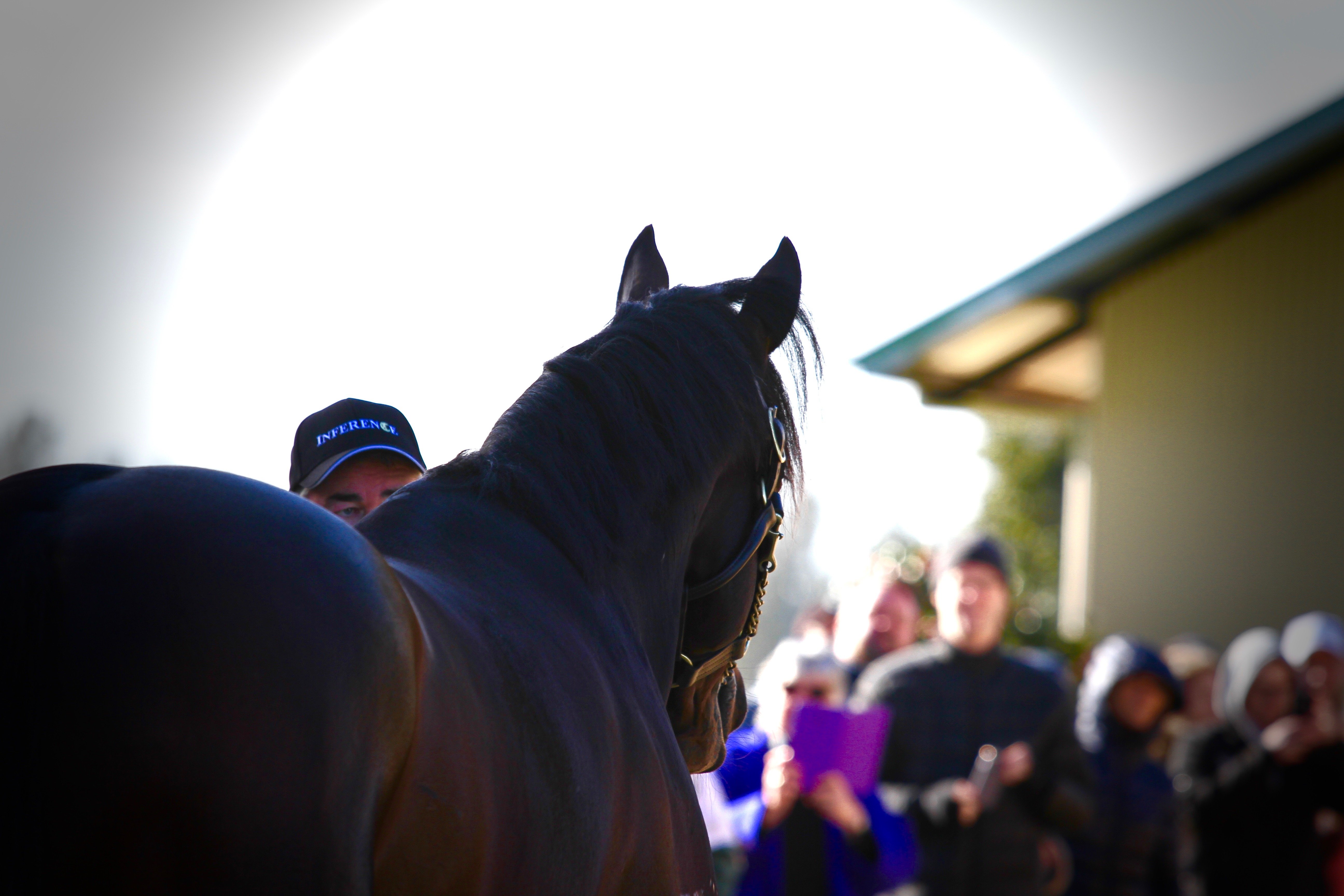 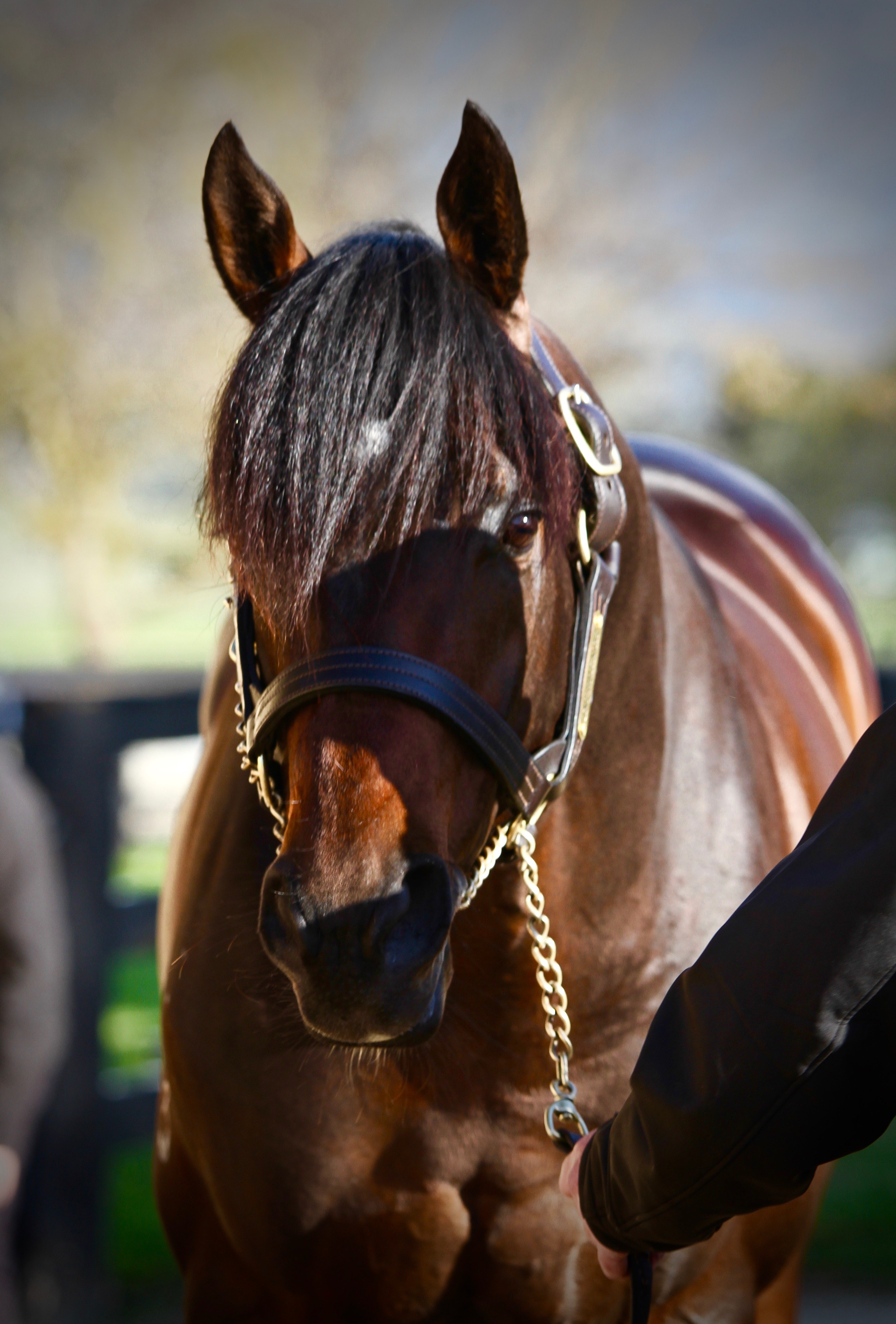 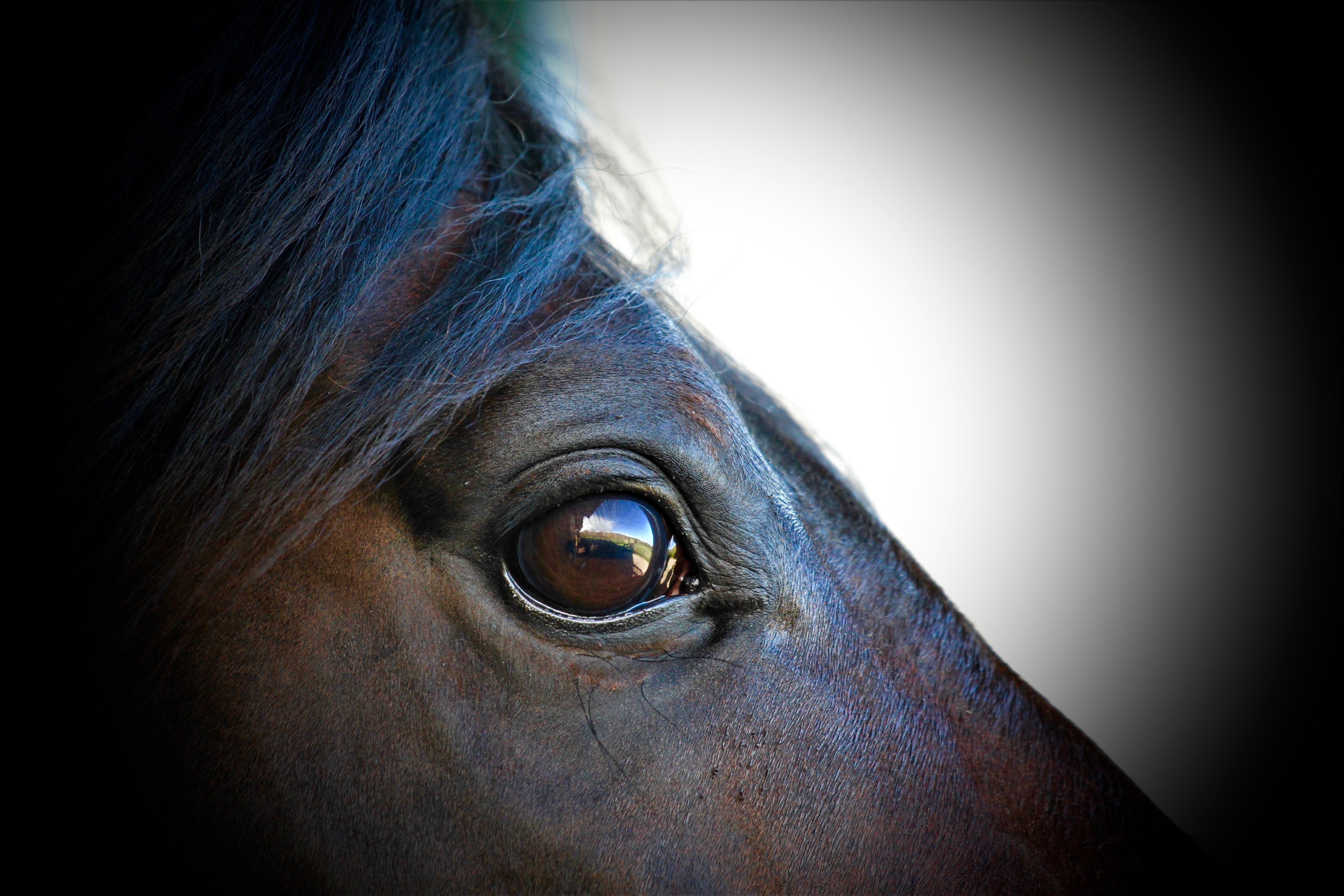 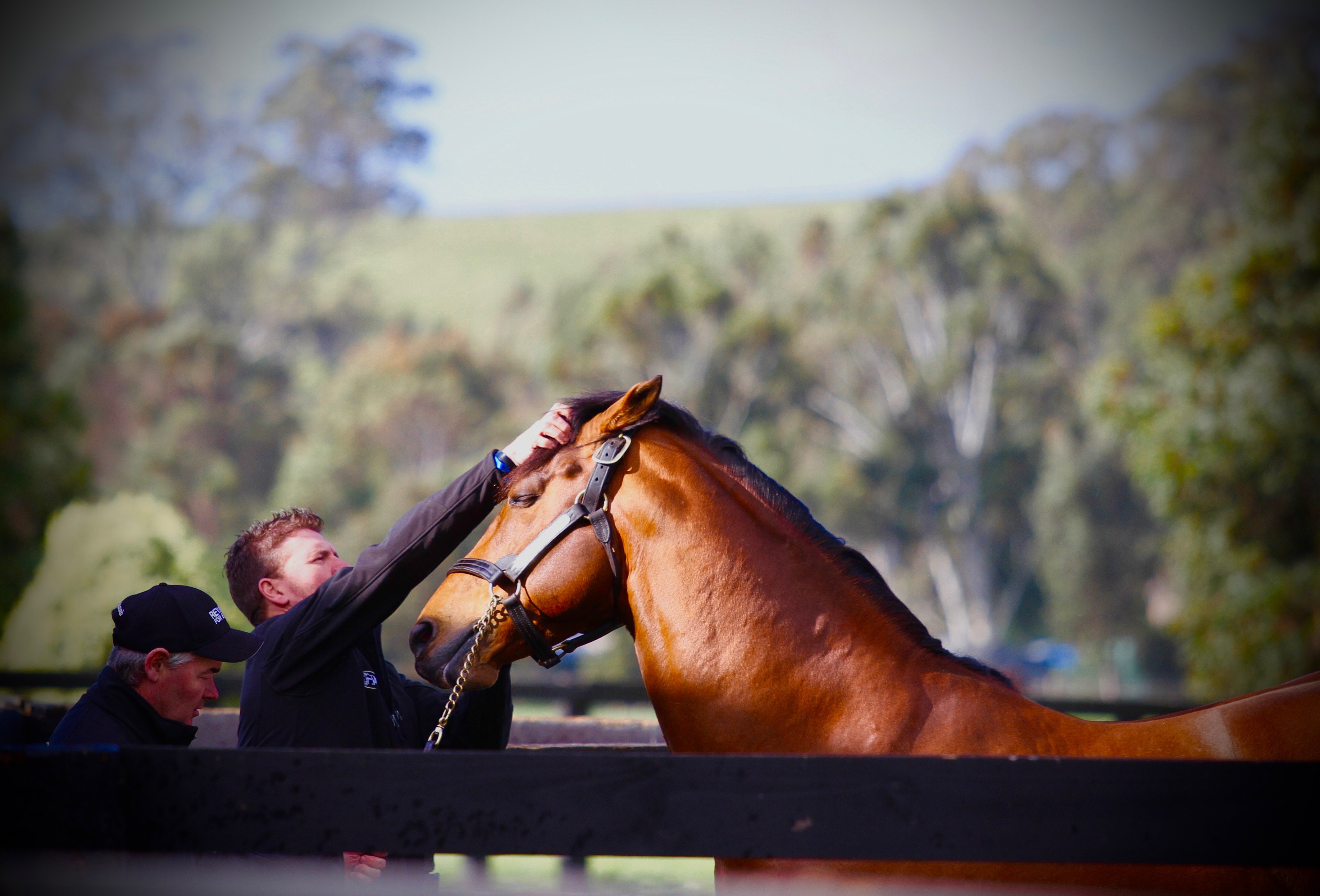 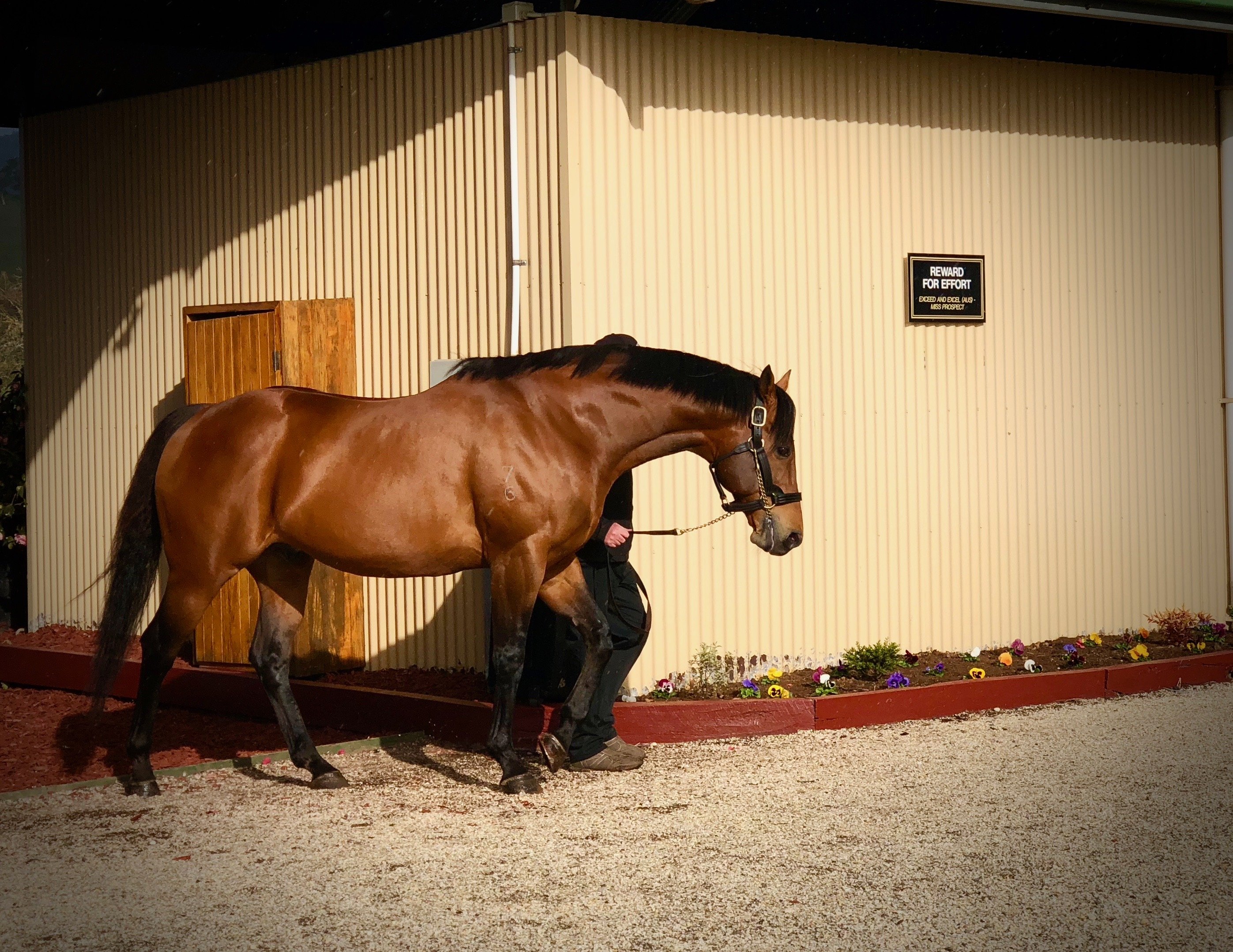 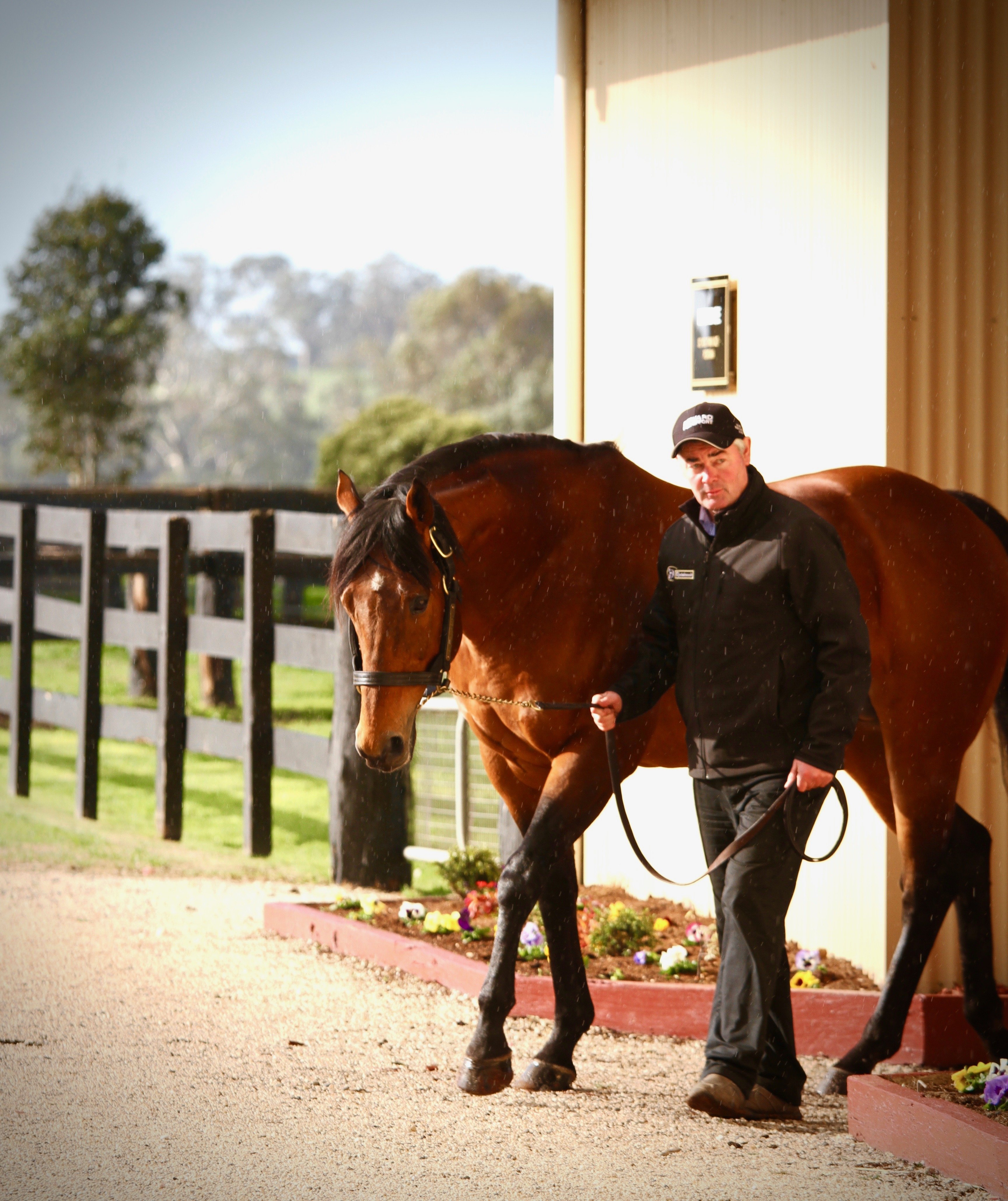 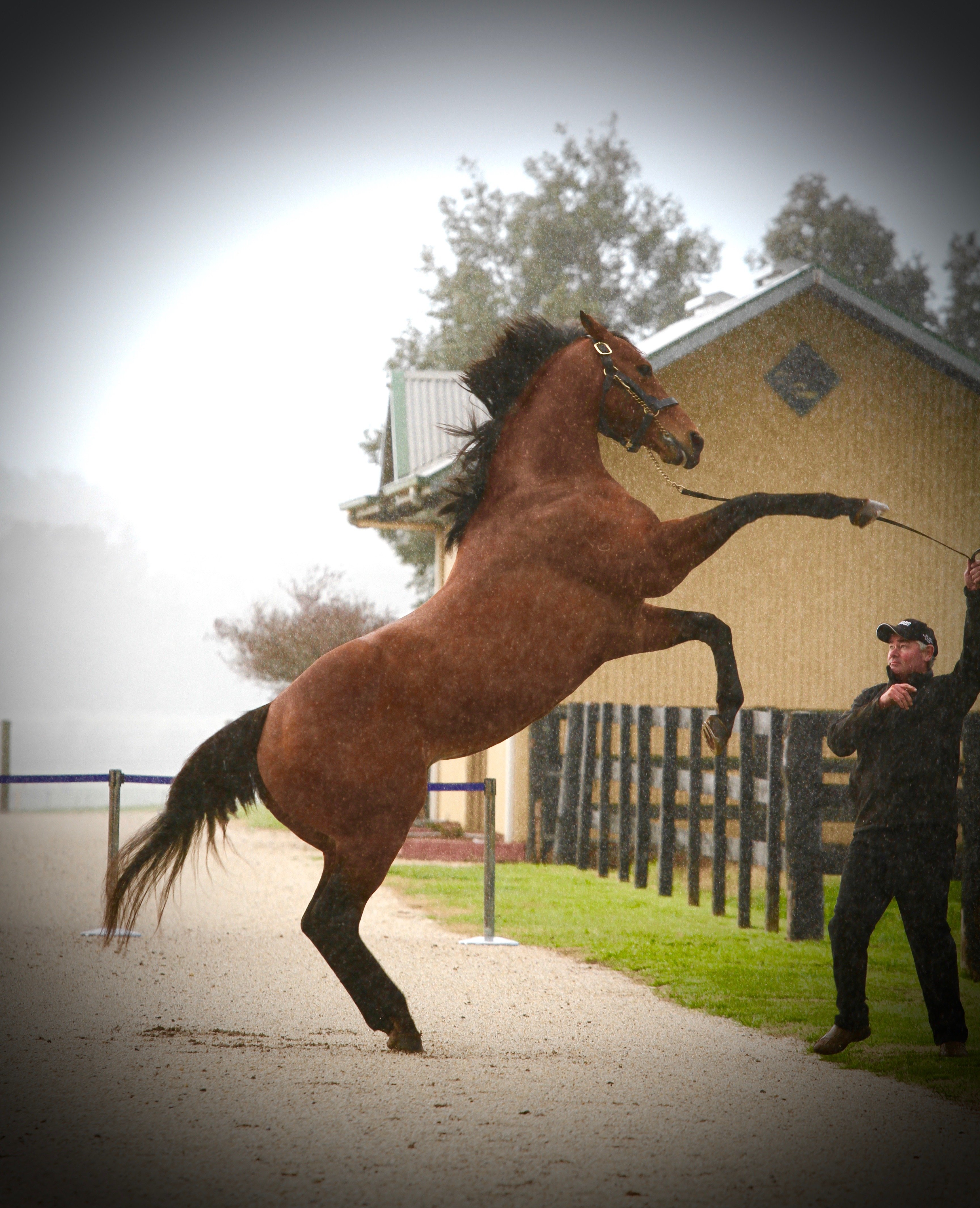 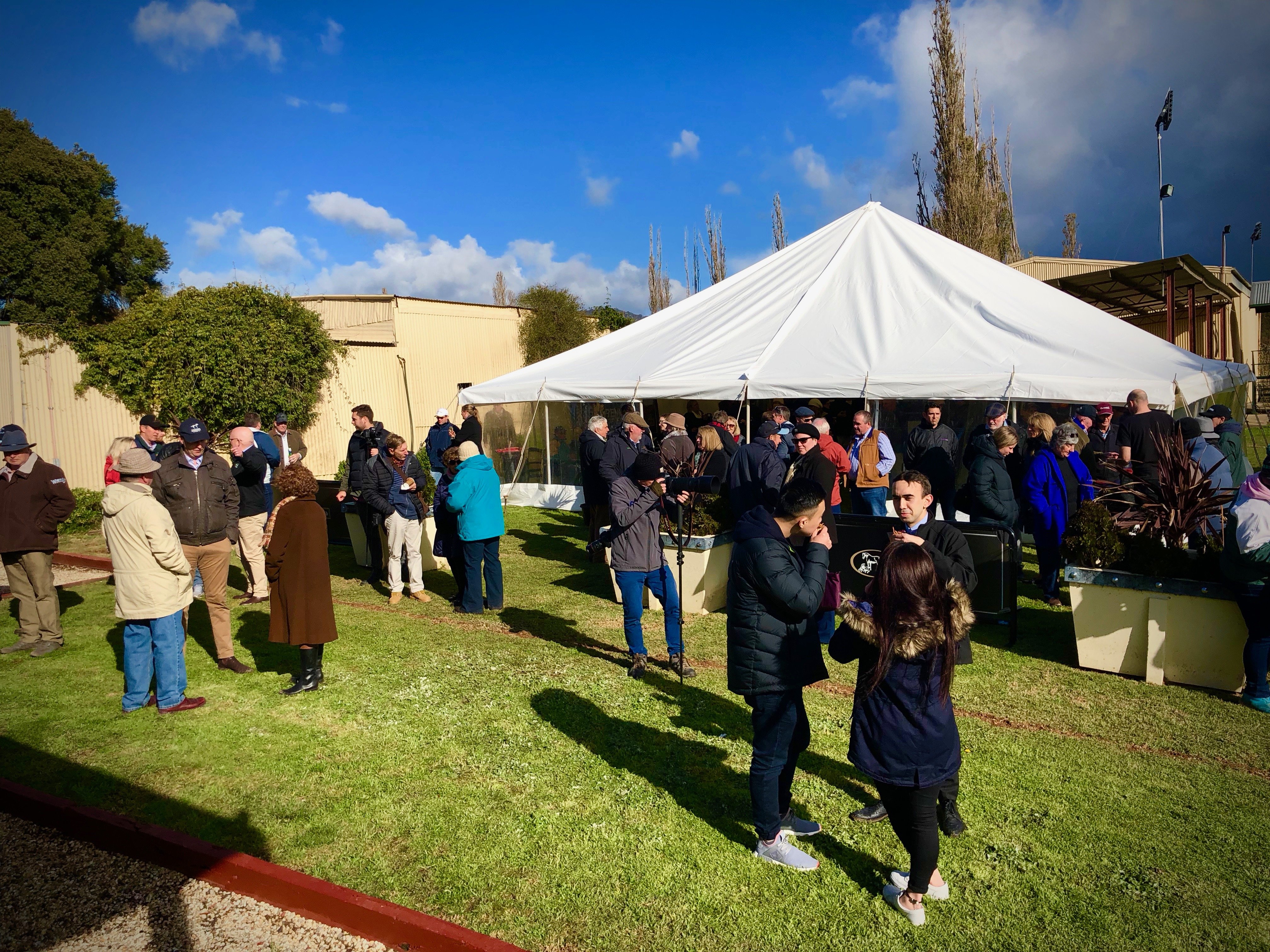 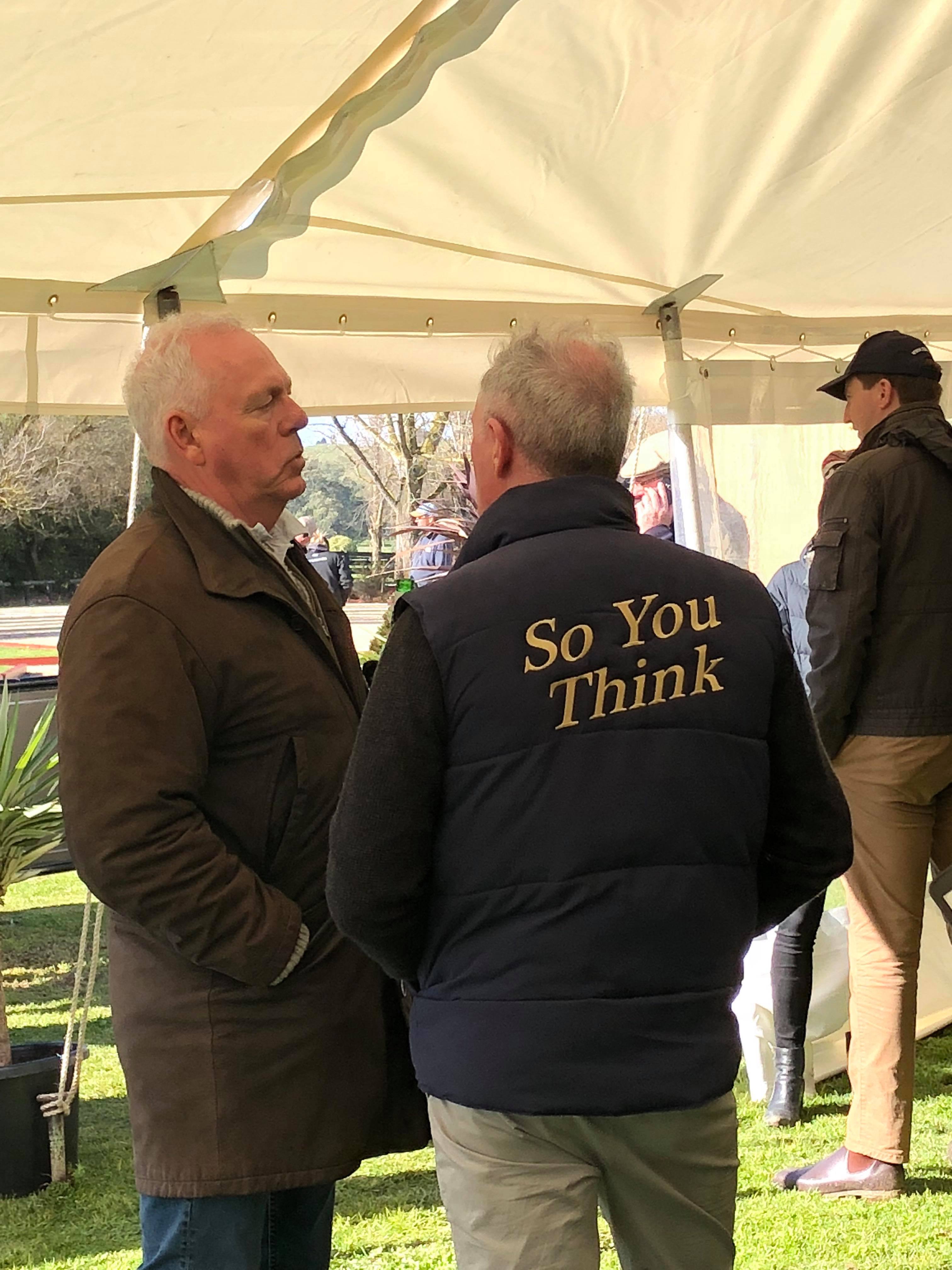 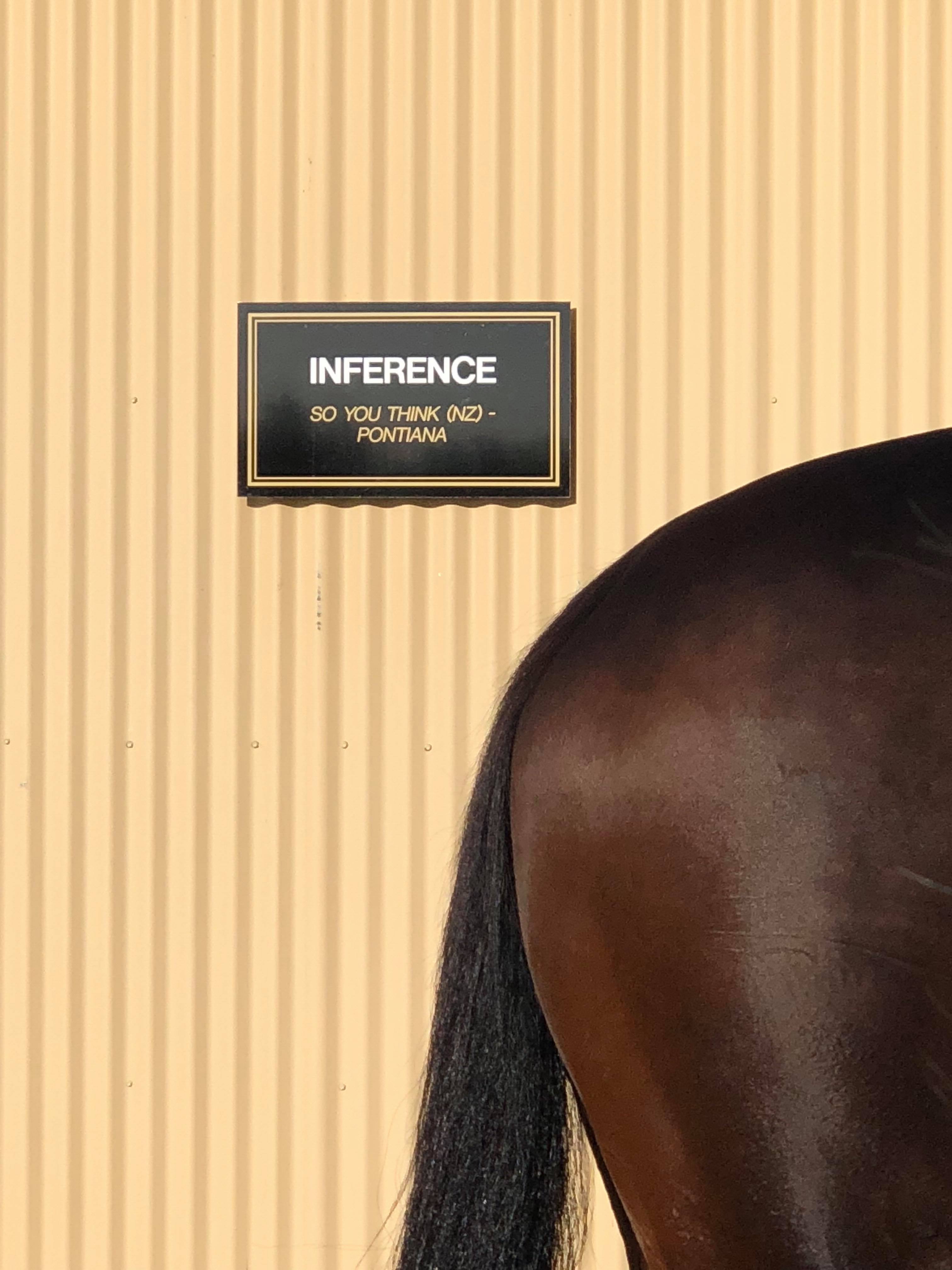