Dragon Leap, the half brother to Chatswood Stud Sire Inference has made an emphatic debut for Hermitage Thoroughbreds over 1400m. The $1Million Yearling stormed home in a similar fashion to his half-brother to enhance his future Derby prospects. Replay 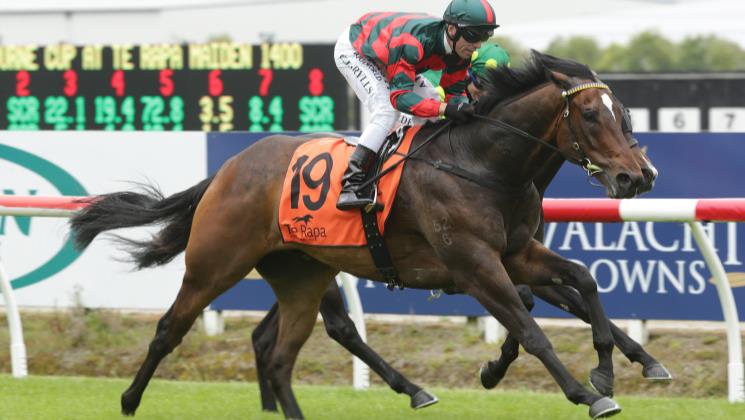 Trained by Lance O’Sullivan and Andrew Scott, the son of Pierro spotted the leaders 7 lengths on the turn and ran into further trouble at the 300m mark.

“We did like his chances as his work has been very good, but he is bred to run a trip so we thought whatever he does today, the further he goes the better he will get,” O’Sullivan said.

“If he is good enough, he could go up to Hong Kong and maybe one day run in a Derby as that was what he was bought for.

The dam of Dragon Leap and Inference, Pontiana has a 2YO Vancouver named Montia and a yearling by So You Think.

The quality of Inference’s first foals has meant the Randwick Guineas Winner will again be busy at a fee of $8,800 inc GST. 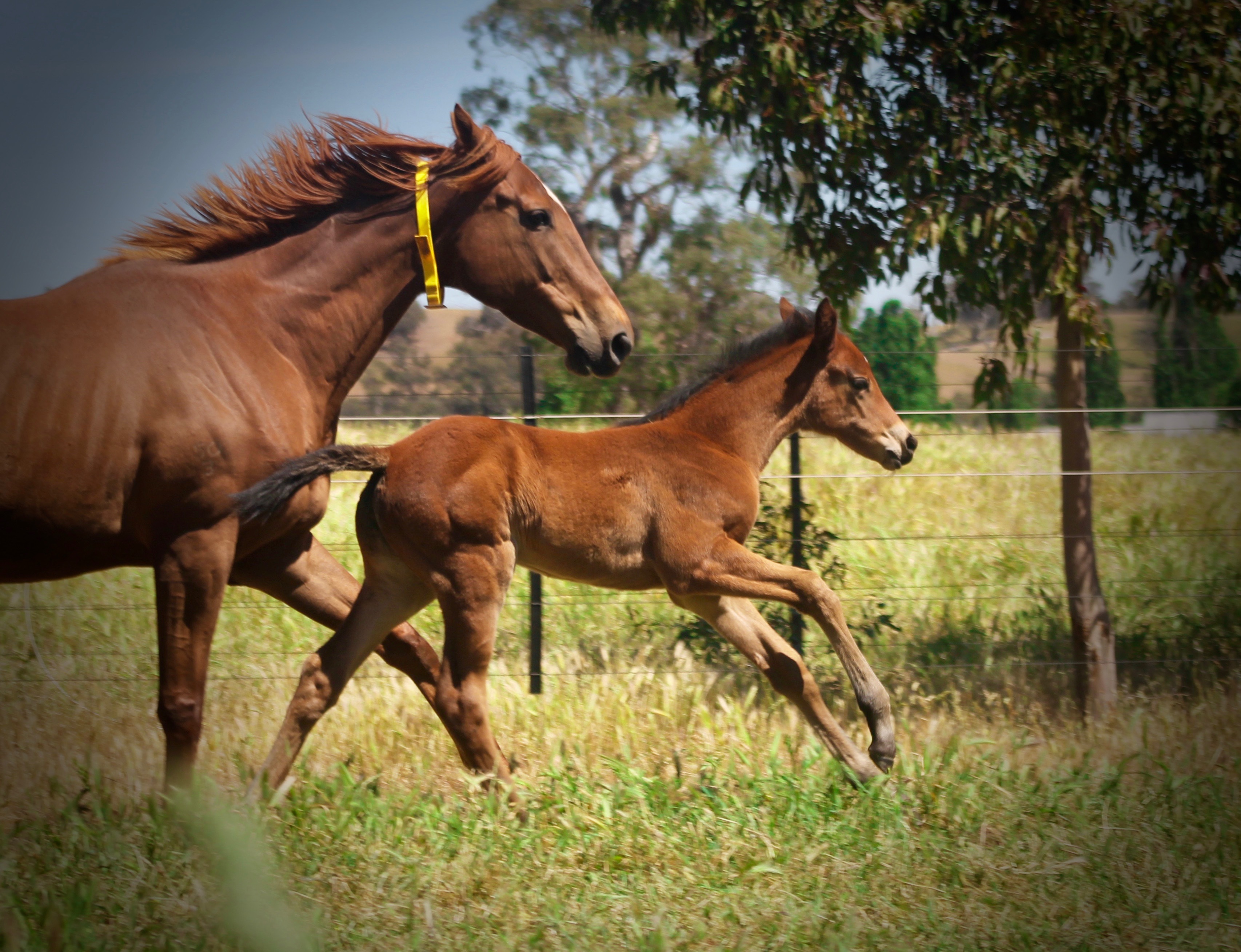 Inference filly out of Avelon Royale