Reward For Effort’s son, Not Enough Effort remains undefeated after handling another step up in class against a quality opposition at Sandown on Wednesday.

The exciting Sharyn Trolove trained sprinter sat just behind the leader before wearing down the leader Heavenly Bridges, a change of racing pattern from his usual lead all the way tactics. Replay 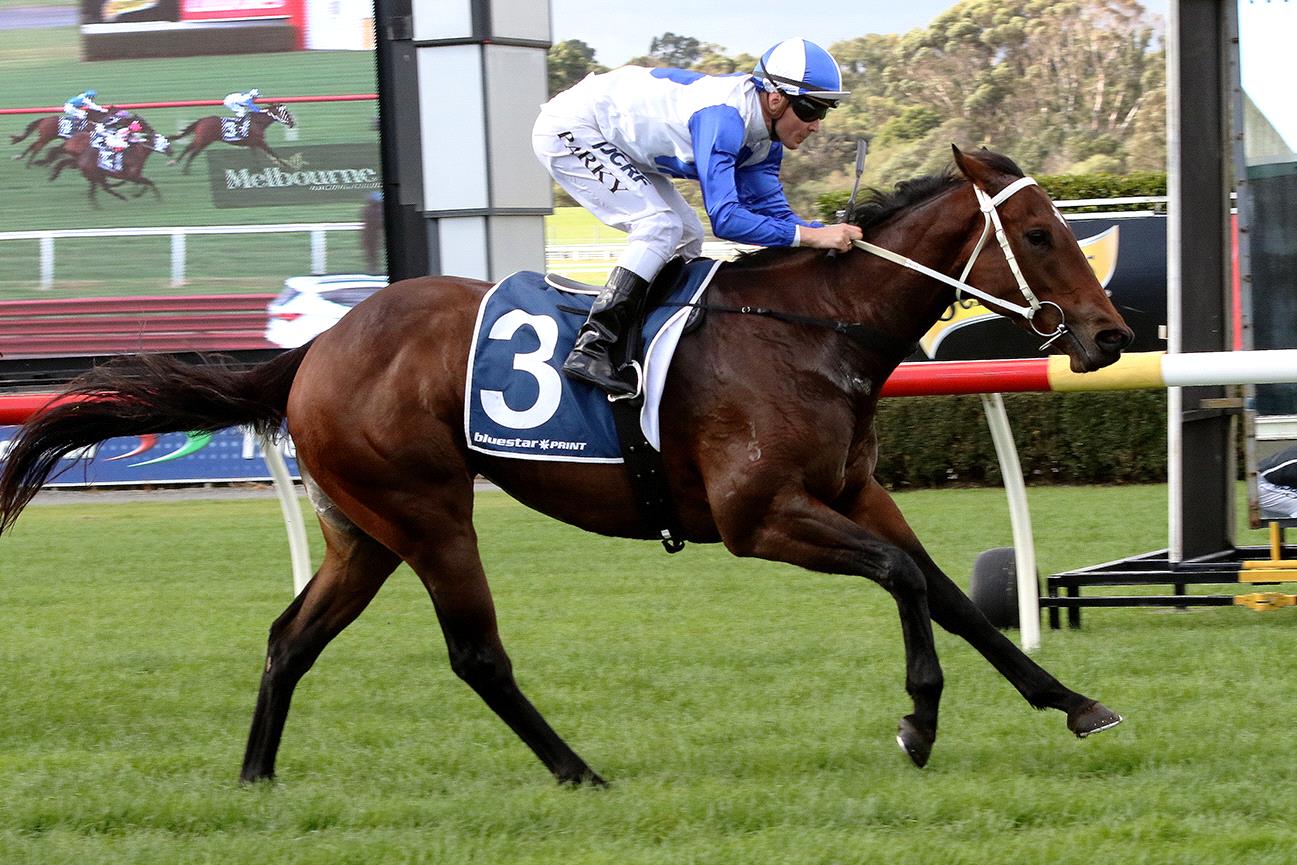 “I actually didn’t think that he’d get there so it goes to show how good he is – he really dug in and got the job done. He just keeps improving” Trolove said.

Later this year, Not Enough Effort’s dam Moonlight Ballet will again visit Reward For Effort who is now a top 10 sire in Australia for Individual Winners (90).

Reward For Effort’s best days are still ahead of him with much better quality crops hitting the track in the next two years. He’s sired 5 individual 2YO Winners this season and his exciting filly The Commoner will also look to remain undefeated at Caulfield on Saturday for the Whittenbury family and Tom Hughes Jnr.