Reward For Effort colts at the Adelaide Magic Millions Yearling Sale were highly sought after this year. The big result came on day one with lot 199 being purchased by Ryan Balfour for $150,000. View pedigree. 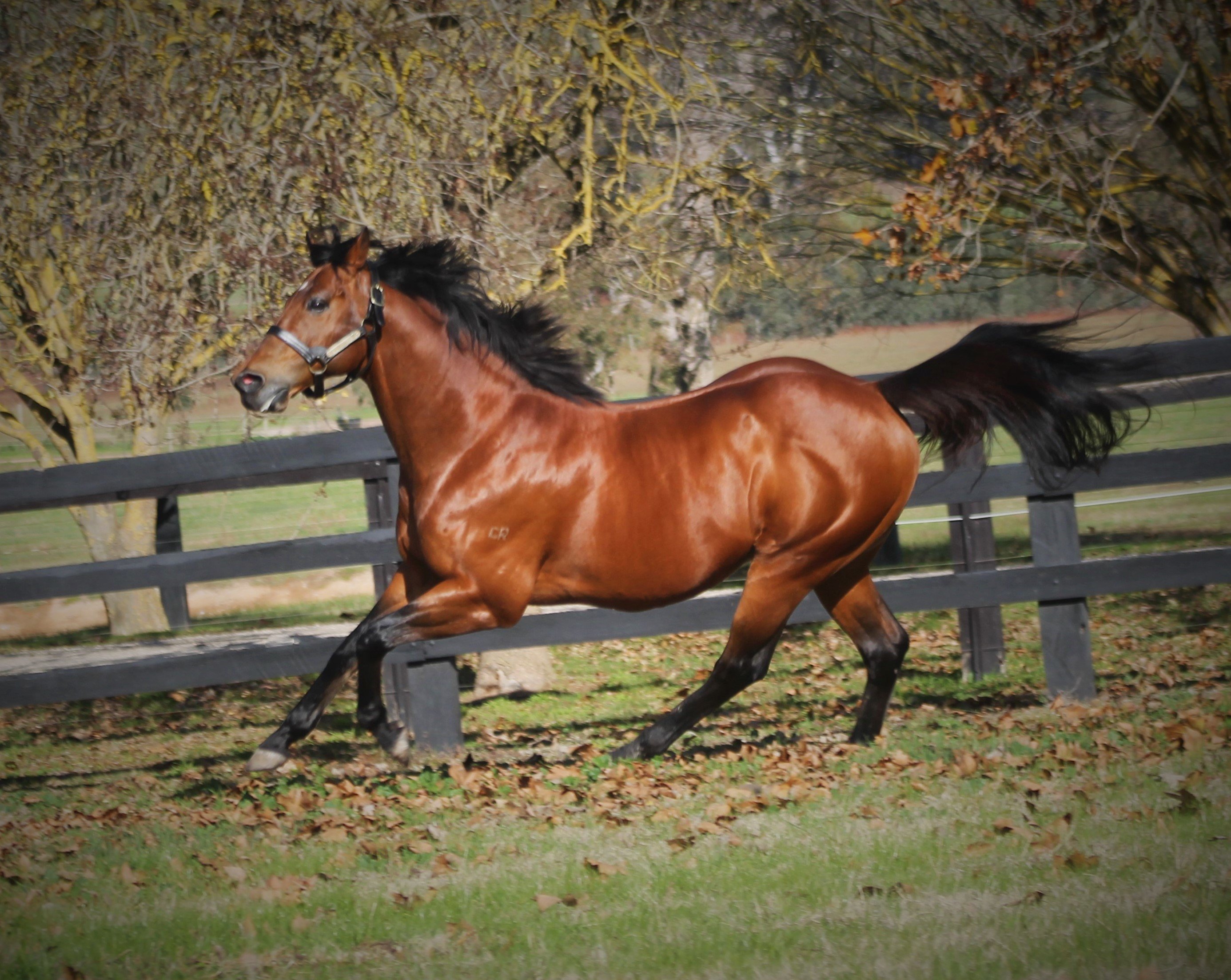 On day two, the Candy Can colt was purchased by Stuart Gower for $60k. View pedigree. This was an especially pleasing result given the colt had an untimely foot abscess and was only able to be paraded one day before the sale. Both the Candy Can and Wings Of Alice colts were sold by Willowgrove Stud who continue to heavily support Chatswood Stud. The other son of Reward For Effort to sell at this sale was out of Pierremont Express and was purchased for $35k by Jeremy Rogers. This gave Reward For Effort a sale average of $81,000, making him the third leading sire of the sale. This follows on from the Melbourne Premier Yearling Sale where his colts sold for $100k, $90k, $82k etc.
Recent Posts