Reward For Effort enjoyed a successful weekend, highlighted by a Quinella in the $120k 55 Second Challenge at Moonee Valley on Friday Night. You’ve Been Had went into the race as a firm favourite and looked the winner until Essence of Terror flashed home on the inside to cause the upset in a quick time of 55.76 seconds. Replay 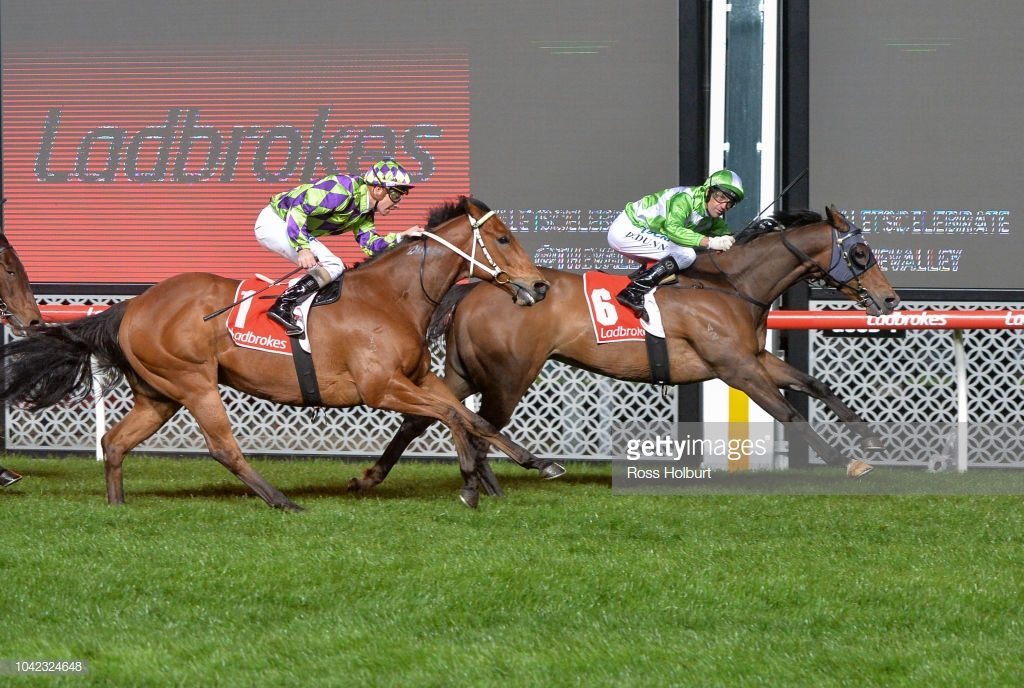 Ellerton and Zahra pulled off a big training performance with the Reward For Effort mare returning a winner after a 6 month spell. She was bred by David Brown and her earnings have now surpassed $250k. Runner up You’ve Been Had will look to some quality races as he rises up the ranks this Spring. His trainer Lisa Enright received some good news from Chatswood last week with her mare returning a positive scan to Reward For Effort. You’ve been Had was bred by Darryl Laity.

Earlier in the day, Sheriff John Stone flexed his muscle to defeat the previously unbeaten Fifty Stars in the Weary Dunlop Handicap on Benalla Cup Day. Replay
Trained by Maher & Eustace, Sheriff John Stone is Stakes Placed and his full sister will be offered through Chatswood’s Draft at the 2019 Inglis Premier Sale. Congratulations to breeder/owner Greg Peters, one of Reward For Effort’s biggest supporters.

The Victorian stalwart also sired another two winners on Sunday with Big Arjay leading all the way at Ballina to make it two wins in a row, meanwhile Husslin Humph broke through for a tough win at Port Lincoln 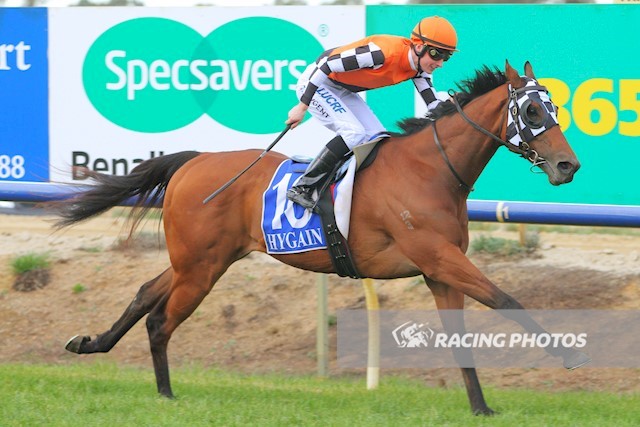