Weekend Winners for Reward For Effort 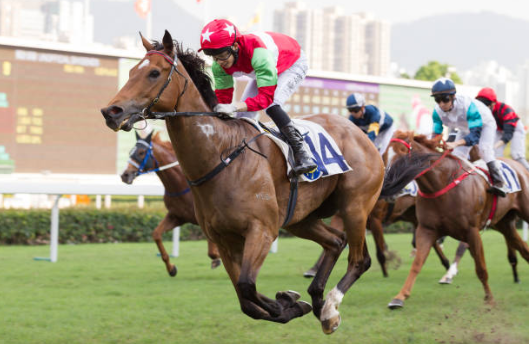 Jumbo Luck jumped from barrier 10 and did plenty of work to sit outside the leader before fighting hard to take victory in the HK$1,860,000 race where he defeated the likes of Group 1 Winner Summer passage, Todman Stakes Winner Gunnison, and the highly fancied Mission Tycoon who placed second. The dam of Mission Tycoon, Lakemba Gold currently has a filly yearling by Reward For Effort.

Jumbo Luck was bred by Reward For Effort shareholder, Eamon McNulty who has his dam Maid In Secret (Made Of Gold) back in foal to the Blue Diamond Winner.

The fifth career victory for Jumbo Luck took his earnings to HK$4,273,050 as Reward For Effort leads all other Victorian Stallions for winners in Hong Kong this season with 5 individual winners.

Thompson’s Reward was a spectacular winner at Morphettville on Saturday. First-up since February, he was second last with 200m to travel before unleashing a paralysing finishing burst when he saw daylight to win by more than a length. The must see win was epitomised by his last 200m sectional of 11.03 seconds. Replay 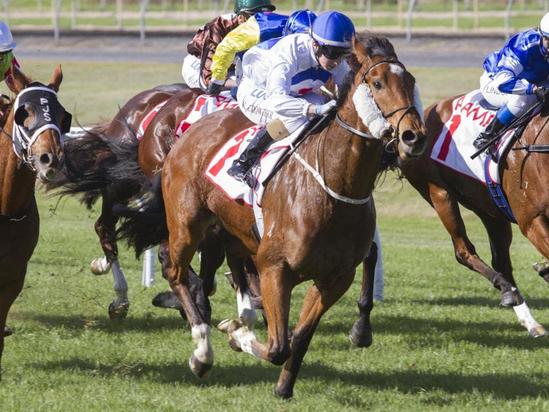 Trainer David Jolly said he went into the race expecting the horse to be better suited on the spacious surrounds of the main track but confident the horse was in for a good campaign.

“I did think he might be a better horse on the outer track,’’ Jolly said.

“He showed good ability last time in, he was gelded mid way through (the campaign) and had a few niggles.

“He had a good spell and come back well,’’ he said.

Reward For Effort’s boom horse You’ve Been Had produced one of the runs of Moonee Valley’s Saturday meeting. The Lisa Enright trained gelding jumped from barrier 14 and drifted back to last before unleashing a huge turn of foot to run second and produce the best last 400m sectional of the meeting (23.46s).